Schenectady /skɪˈnɛktədi/ is a city in Schenectady County, New York, United States, of which it is the county seat. As of the 2010 census, the city had a population of 66,135. The name "Schenectady" is derived from a Mohawk word skahnéhtati meaning "beyond the pines". The city was founded on the south side of the Mohawk River by Dutch colonists in the 17th century, many from the Albany area. They were prohibited from the fur trade by the Albany monopoly, which kept its control after the English takeover in 1664. Residents of the new village developed farms on strip plots along the river.Connected to the west via the Mohawk River and Erie Canal, the city developed rapidly in the 19th century as part of the Mohawk Valley trade, manufacturing and transportation corridor. By 1824 more people worked in manufacturing than agriculture or trade, and the city had a cotton mill, processing cotton from the Deep South. Numerous mills in New York had such ties with the South.

Each index is a number where a value of 100 represents the national average.

Likewise a value of 50 crime index represents a crime rate that is half the national average.

Our Crime Index values are based primarily on current and historical FBI Uniform Crime Statistics.

Please let me know how I can help you 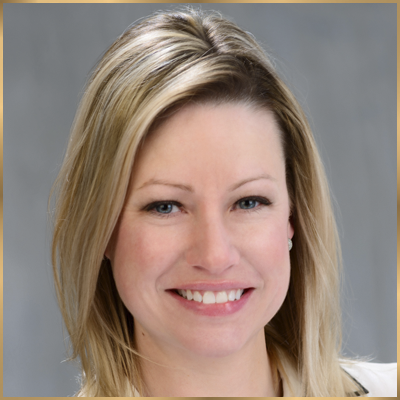